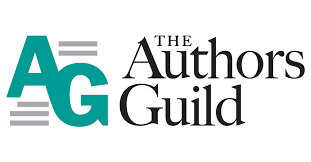 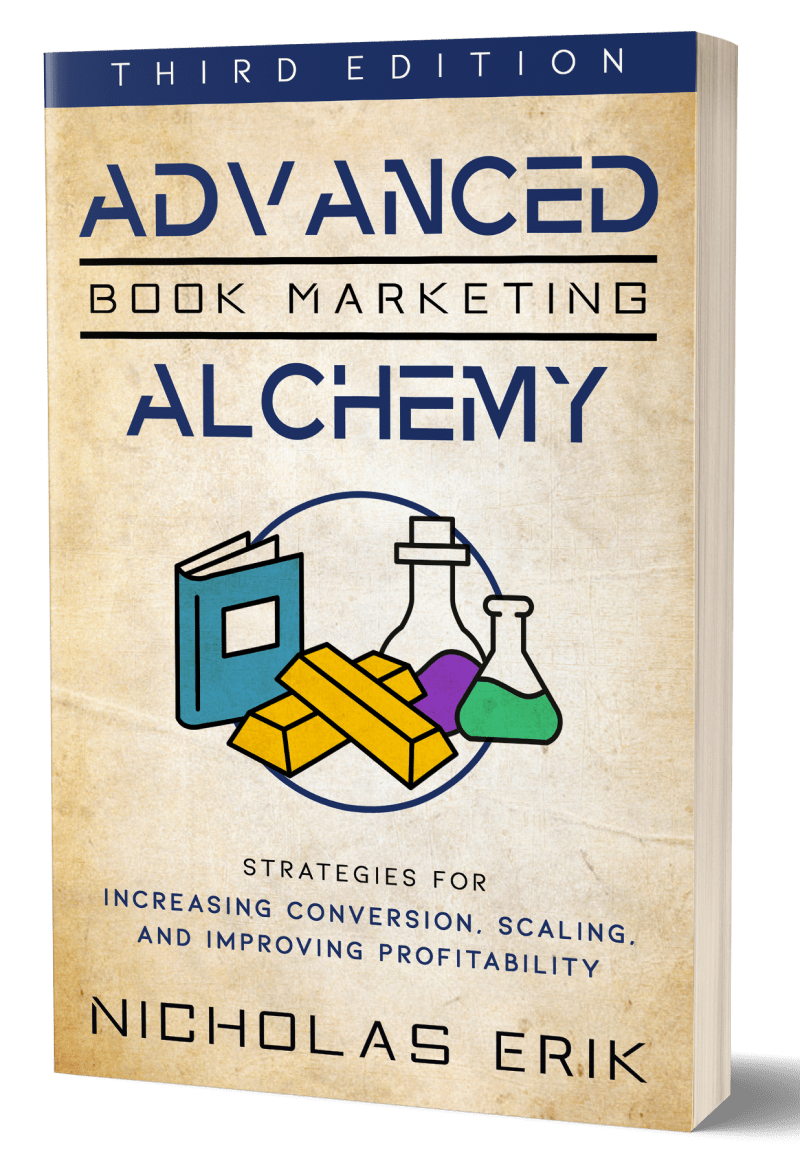 This is a book about how to crunch and analyze numbers.

So that’s where we’ll start: the numbers.

Back in 2017, Jeff Bezos wrote in his annual letter to shareholders that “over a thousand independent authors surpassed $100,000 in royalties in 2017 through Kindle Direct Publishing.” That one thousand-plus figure doesn’t count trad pub, audio, and wide sales. Or translations and rights. And it’s grown a bit since then: an article titled “How these authors found success with Amazon Kindle Direct Publishing” on the official About Amazon blog indicates that “more than 2,000 [authors in 2022] have surpassed $100,000 in royalties.” So all told, worldwide, as a rough estimate, there might be ~10,000 – 20,000 fiction authors making six-figures regularly.

The heart of Advanced Book Marketing Alchemy is testing. But it’s not enough just to test a bunch of stuff. That can be like shooting at a target blindfolded. You need a consistent, repeatable process: a structured system. This is why much “scientific” research fails to replicate: it takes very specific test conditions, uses a limited sample size that produces small amounts of data, and then attempts to extrapolate wide-ranging conclusions to the population at large. Many of the results, however, are just noise—variance from the small sample size or some other quirk in the testing process.

And thus, all that time spent testing is a waste of resources.

We want to avoid this.

That’s why this book outlines common pitfalls and gives you the exact framework you need to run effective tests. It is not a book of quick fixes and instant results (although quick improvements are possible via some of the tricks shared). It’s the type of book that, five years from now, will likely be one of the most impactful you’ve ever read.

Because it doesn’t just give you processes to follow. It changes how you approach your marketing forever. 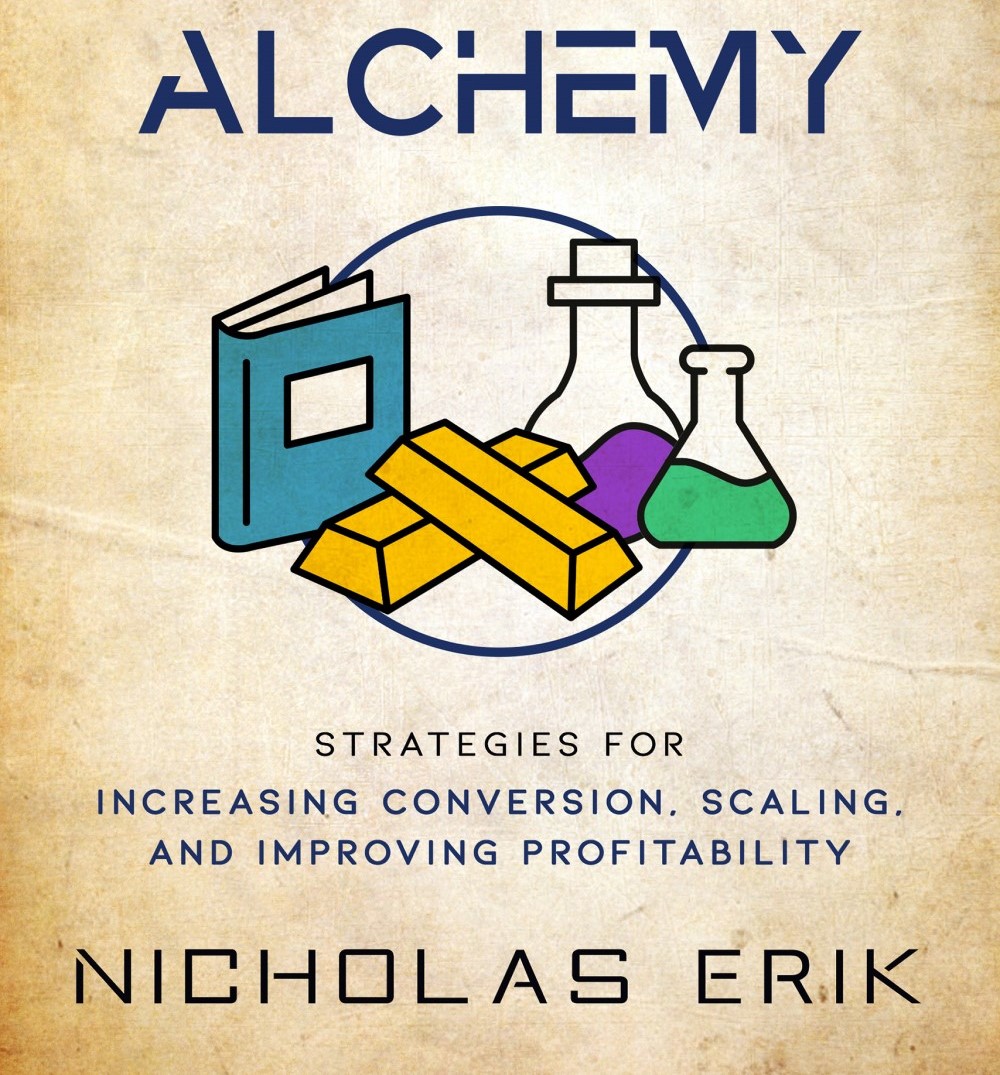 The Marketing Multitool: An Overview.

The Multiool is a Google Sheet that has:

Basically, this sheet allows you to do a bunch of calculations that might otherwise take hours and do them in seconds / minutes. This speed is critical: it allows you to crunch a ton of different numbers in rapid succession, helping you quickly zero in on where you need to focus your marketing efforts. It also takes familiar concepts and displays them differently than how most people have seen them (e.g., the profit grid), thus unlocking completely new analysis approaches.

The Book: The Sections.

Principles: the principles underpinning alchemy, which is the name I give testing and optimization (e.g., why it works and why it’s powerful).

Testing: an in-depth look at the alchemy levers, the math, and the testing framework.

Scaling: how to scale.

The Alchemy Lab: a comprehensive reference catalog of testing processes for running your own tests on items like covers, blurbs, and much more. 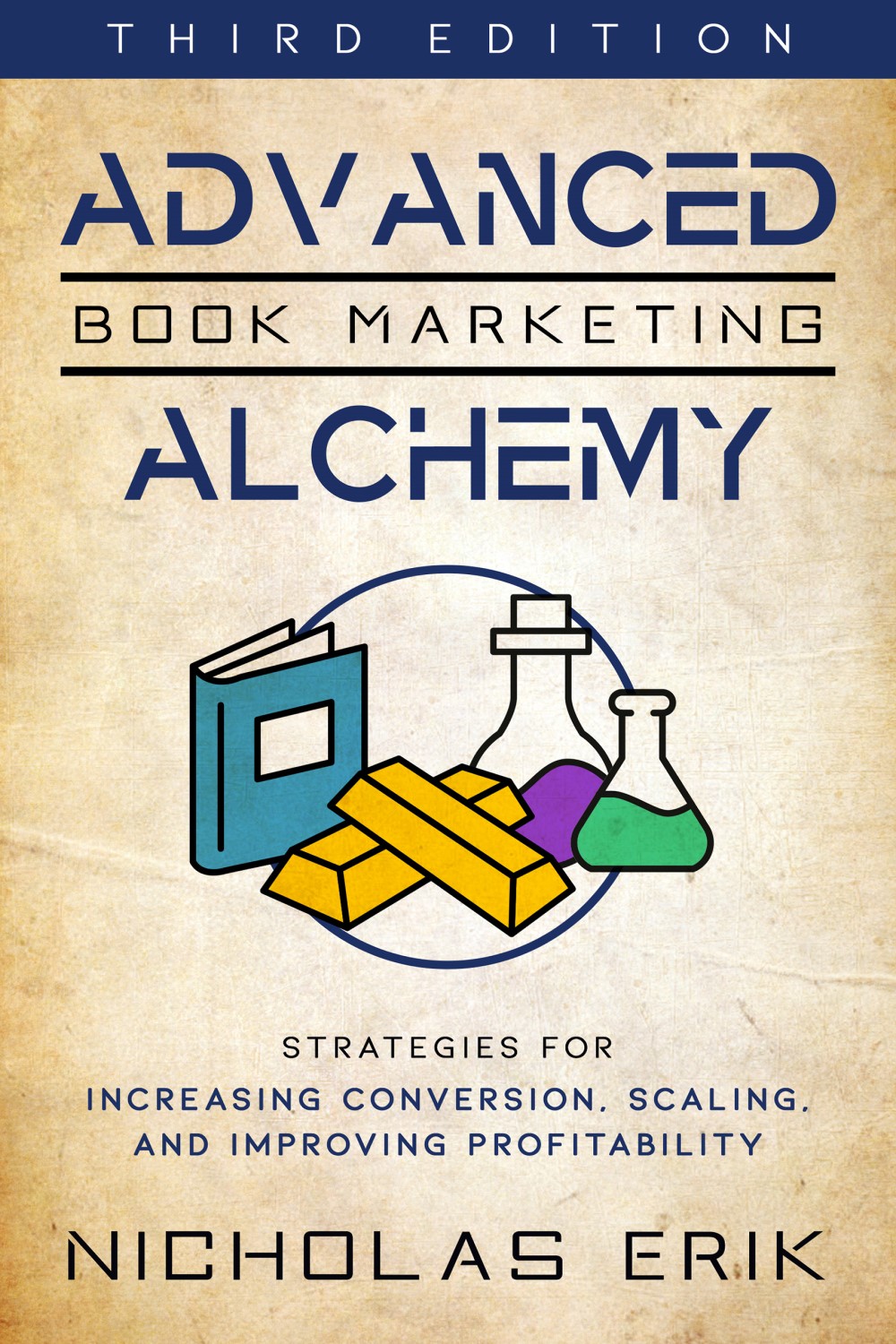 Appendices: key concepts, equations, and target metrics from the text gathered in one place for quick reference.

The Book: Just A Few Highlights

There’s a ton of information within the book’s pages, but here are just a few of the many things you’ll find in Advanced Book Marketing Alchemy :

This book outlines exact processes for testing the following items:

Do I Really Need This Book?

If you can’t stand testing or don’t run ads, this book won’t help.

But if you’re interested in testing and understanding your numbers better, then you have three options.

You can ignore testing and your numbers completely (not recommended).

Apply trial and error to figure out a reliable process for testing, scaling ads, and other advanced marketing stuff. This does work if you’re persistent, because the beauty of testing is this: even if you have no idea what you’re doing (which is where we all start), if you test consistently (and read tons of books, buy a ton of different courses, and burn through a bunch of your own cash)…you can find things that work through trial and error. But a good process will reliably move you in the right direction relatively quickly. Otherwise it’s a long, tiring slog. And most people quit before they see any results. This is how I learned. It took 10+ years, releasing 25+ books of my own, working with dozens of clients, and managing 7-figures in ads.

Or you can read Advanced Book Marketing Alchemy, which consolidates a massive amount of trial and error into a single volume filled with best practices and specific processes.

Level: Advanced (this is not for beginners or anyone who isn’t comfortable running ads)

Formats: PDF (this is not a physical book; there is no EPUB / MOBI version due to the number of images / equations etc.)

Multitool: This is made in Google Sheets. The PDF, the Google Sheet, and the explainer video will be up through the end of 2022 (December 31, 2022). You can download the book / sheet as many times as you like between now and then. The tool assumes that you have basic spreadsheet skills. Using the sheet is not required for the book to be useful, it is simply a tool that can automatically do a lot of the calculations / analysis to save you a substantial amount of time.

Will this be available in print?

It’d be great to release a print edition, but due to the complexity of the image + data heavy interior, it would be prohibitively expensive from a formatting time / printing cost (since the book is in full color and I have to order them upfront rather than print on demand) / shipping cost perspective. I.e., a print copy would probably cost $300.

The PDF prints nicely, so if you want to create your own hard copy, that’s an option. I got a few spiral bound (which I recommend so the book lays flat / stays open to a specific page) copies printed for around $90 – $100/each from Printivity. So if you’re in the US, they do good work and ship pretty quickly (it took about 2 weeks total from start to finish).

Will this be available on Amazon or other retailers?

Never say never, but the nature of the interior (image / data heavy) makes it extremely unlikely, since that stuff doesn’t play well with EPUB / MOBI or black and white eReaders. PDF allows me to format the data / images a lot easier and make sure that they all display properly and remain legible.

How long will it be available for sale?

At least until the end of 2022. From there, I have no idea. That’s not false scarcity; I just rarely offer books or courses for sale indefinitely.

Since the book and some of the bonus material (checklist, template) are both downloadable, there are no refunds.